Cities, counties, states and the federal government have traditionally acquired farmland and other lands owned by private individuals and organizations for obviously public purposes, such as:

Today, however, there is much less undeveloped land available for acquisition. Southern California was not originally developed with today’s population boom — or the number of automobiles — in mind. Urban planning from decades ago has been replaced by infill development models, and the result is that government bodies must use eminent domain powers to clear the way for new public projects.

Public transportation improvements necessitate the use of eminent domain to make way for I-5 expansion, metro rail construction and the California high-speed rail project through the Central Valley regions. Larger and larger rights of way needs for such projects translate to use of eminent domain.

In recent times, the practice of eminent domain condemnation has taken on an additional dimension involving environmental contamination and remediation of properties. In cases involving contaminated property, the government agency may attempt to deduct the cost of environmental remediation from the value of the property.

Whether the environmental component of a case is tried or settled, an eminent domain lawyer’s experience can make a significant difference in your outcome.

Talk to a knowledgeable attorney about eminent domain — trends in general and the influence of those trends on your particular government land acquisition concerns. Call Peterson Law Group in Irvine or Los Angeles at (949) 652-2818 or (213) 277-7872 for a prompt response. 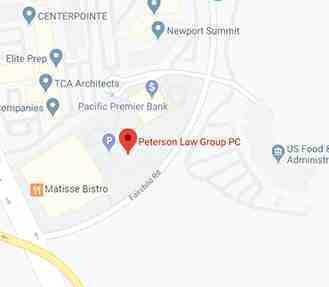 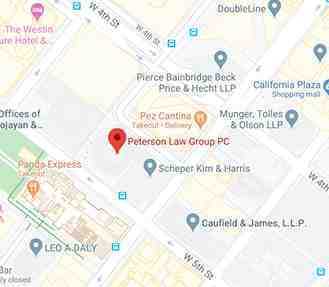